The Anterior Cruciate Ligament (ACL) is one of four ligaments that stabilize the knee joint.

Tearing of the ACL is most often the result of violent twisting or hyper flexion of the knee, usually occurring during the practice of a "pivot" sport (skiing, football ...). This may occur for example when the foot is blocked and the rest of the body rotates, causing the ligament subjected to this sudden twisting to tear with an audible crack.

Once it has been broken, the ACL does not heal spontaneously. Instead, in most cases, it shrinks. Such a breakage does not however prevent the resumption of normal activities in daily life. Many people can live normally without their anterior cruciate ligament. It may however lead to instability of the knee during the practice of sports and may increase the risk of knee osteoarthritis if not surgically treated. 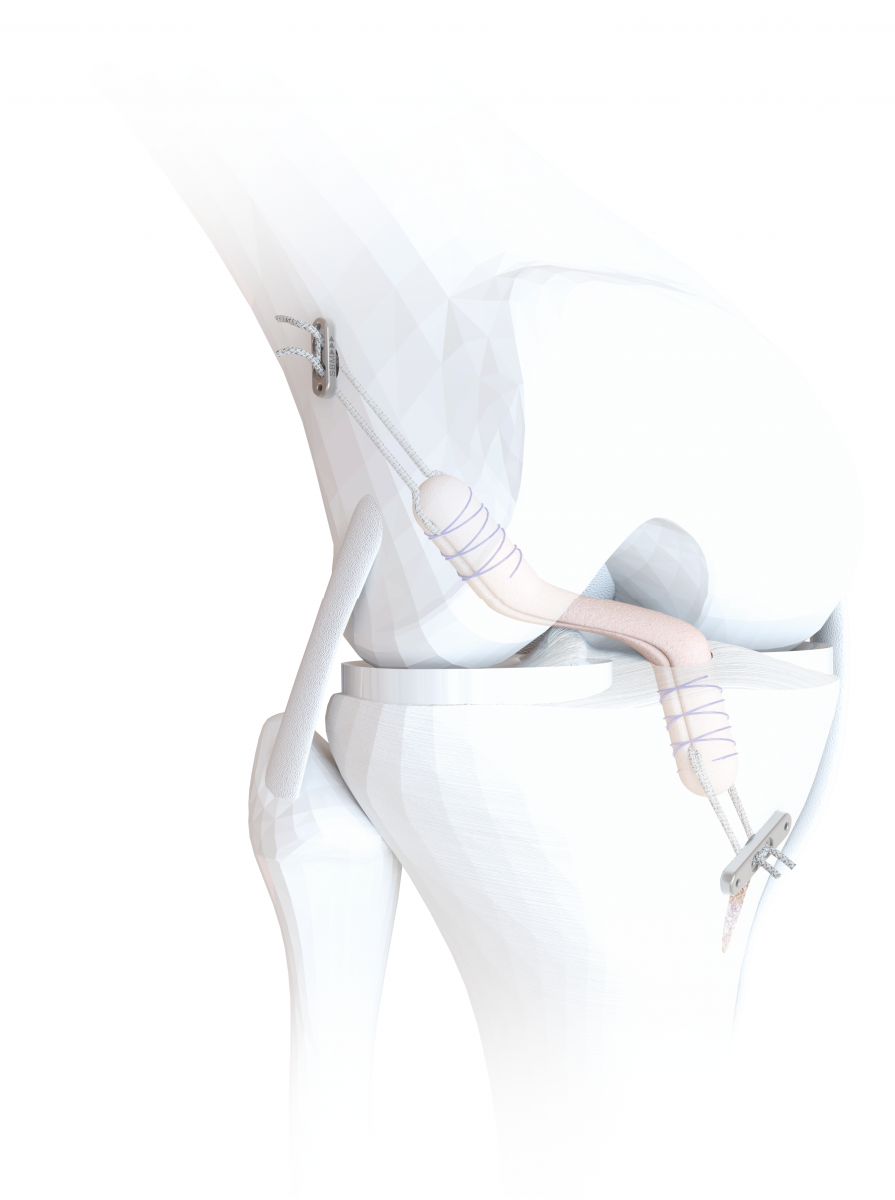 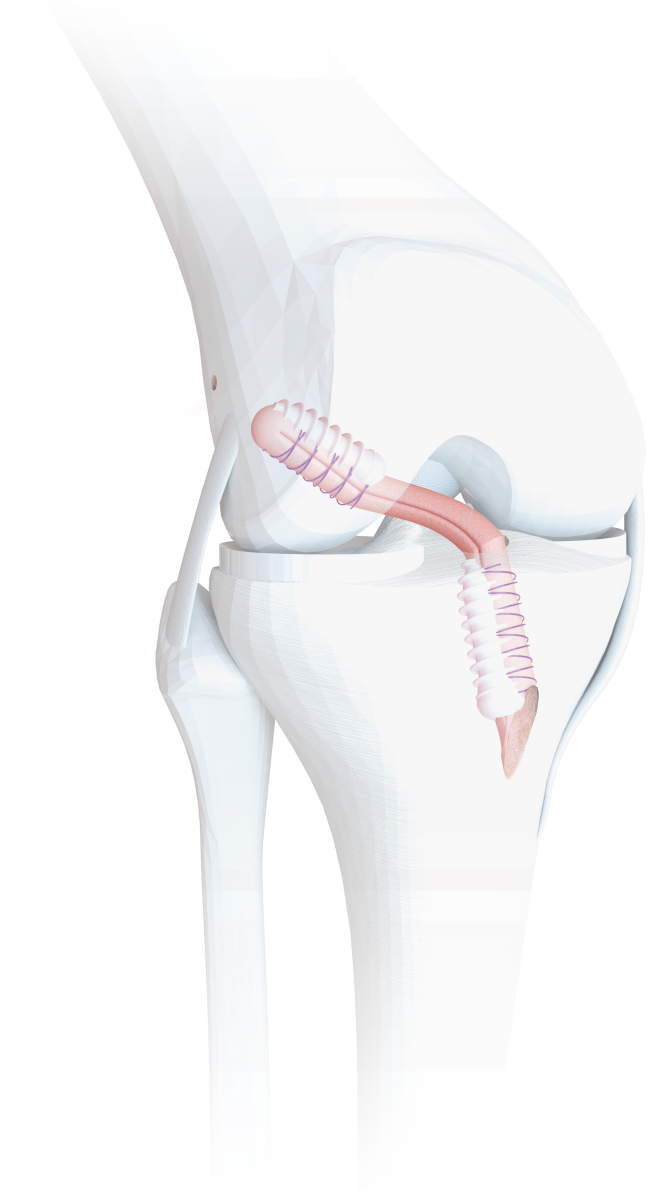 In treating ACL tears surgically, the objective is to reconstruct the torn ligament to restore knee stability by replacing the damaged ligament with tissues possessing the same properties, so that patients can recover their physical and athletic abilities. This is typically a graft of tissue taken from:

The principle of these interventions is to reconstruct the ligament at its exact anatomical location. Without surgery, there is a risk of long-term knee osteoarthritis.

SBM provides several solutions for the reconstruction of the Anterior Cruciate Ligament : 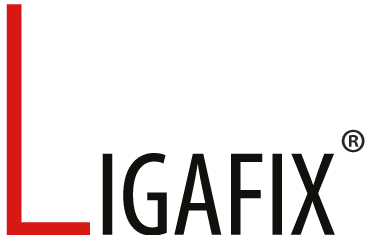 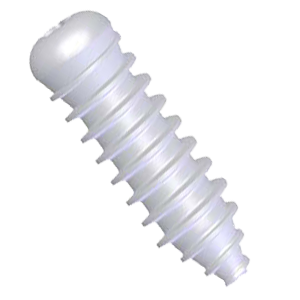 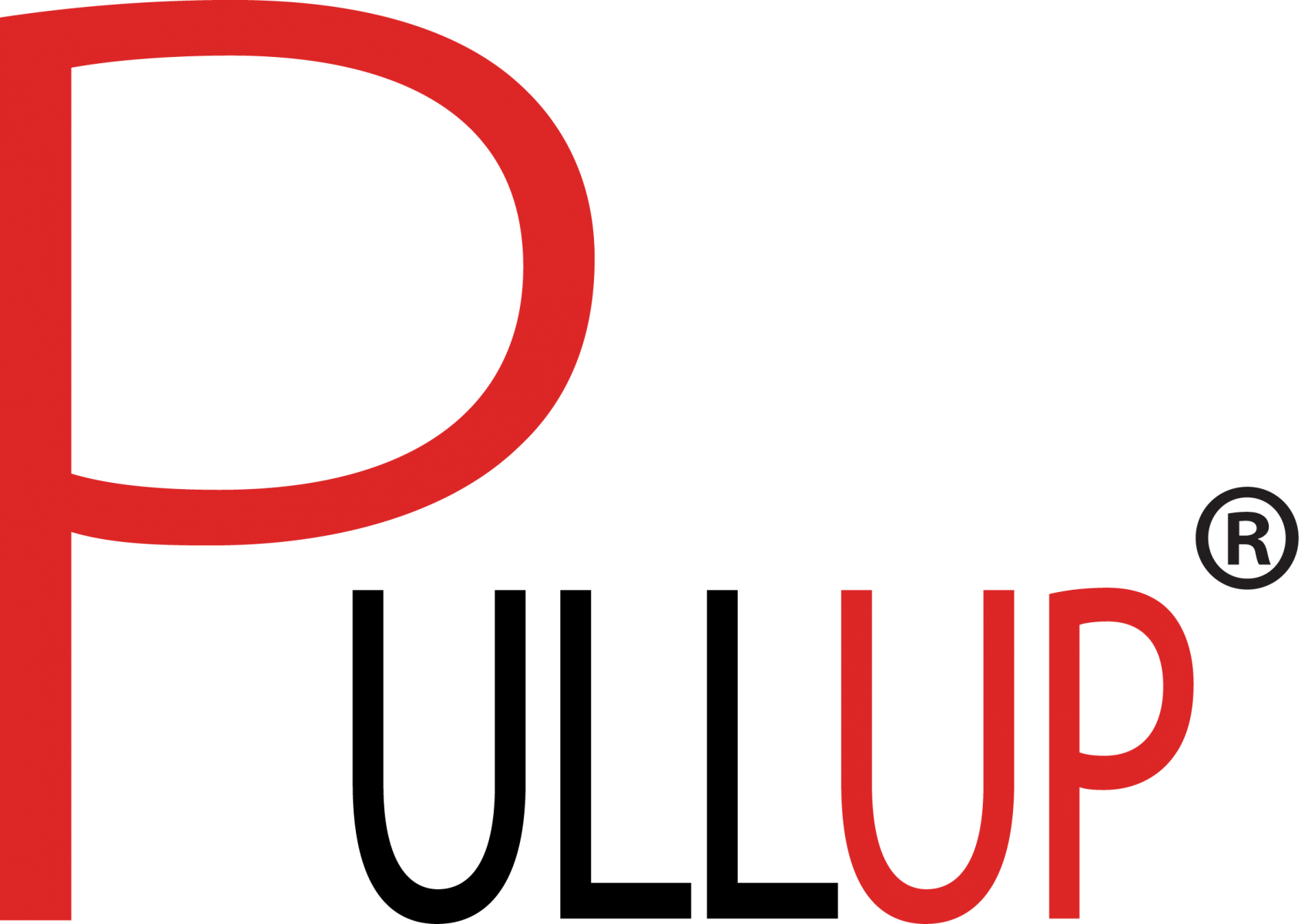 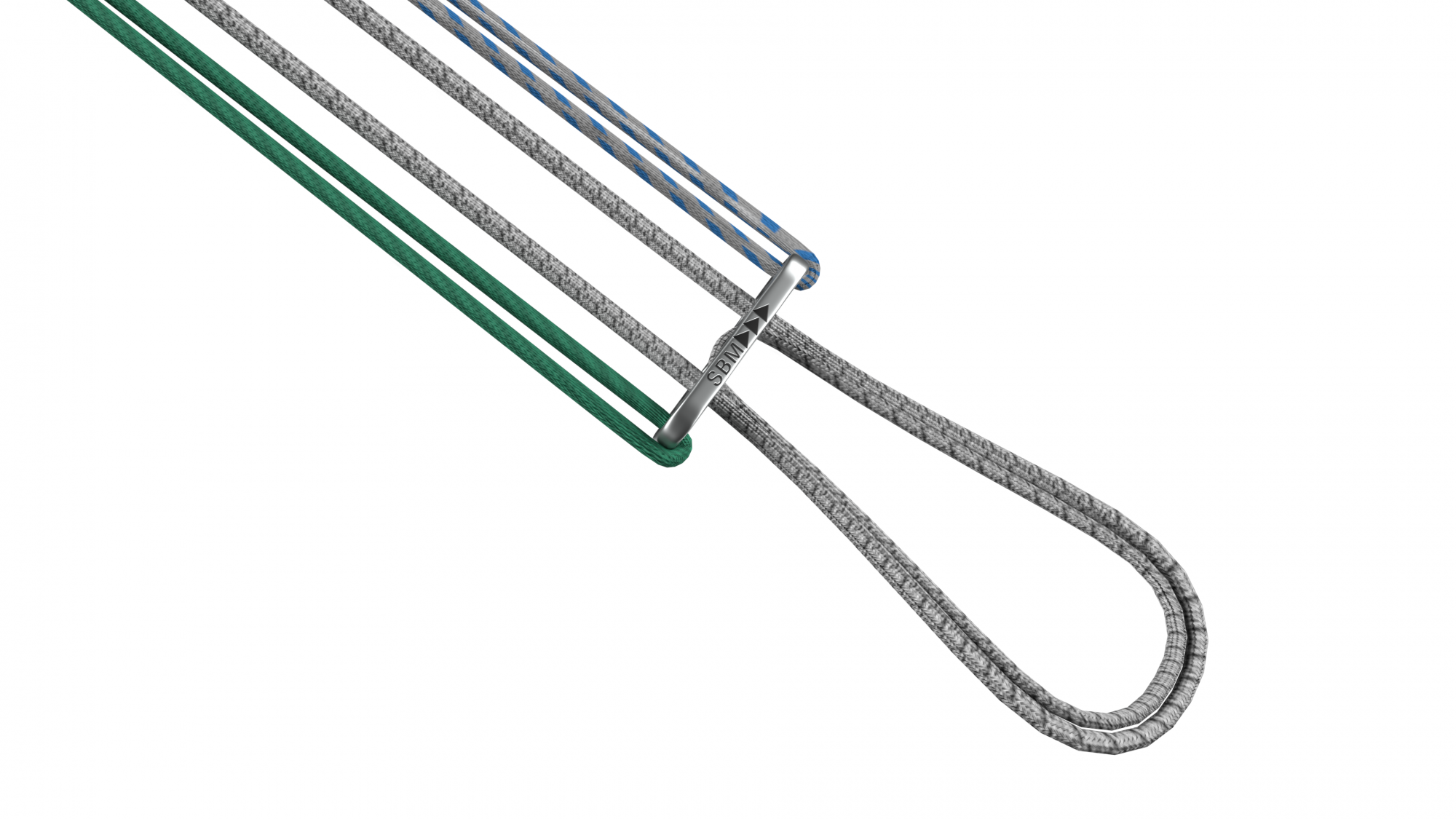 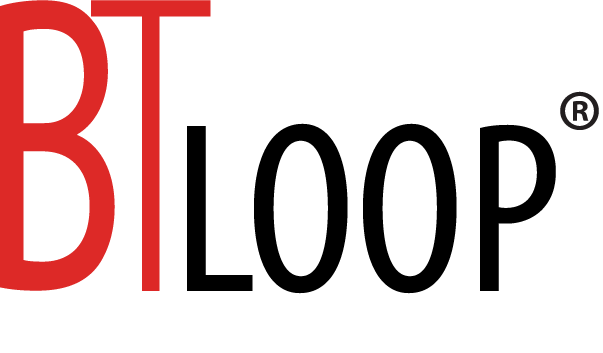 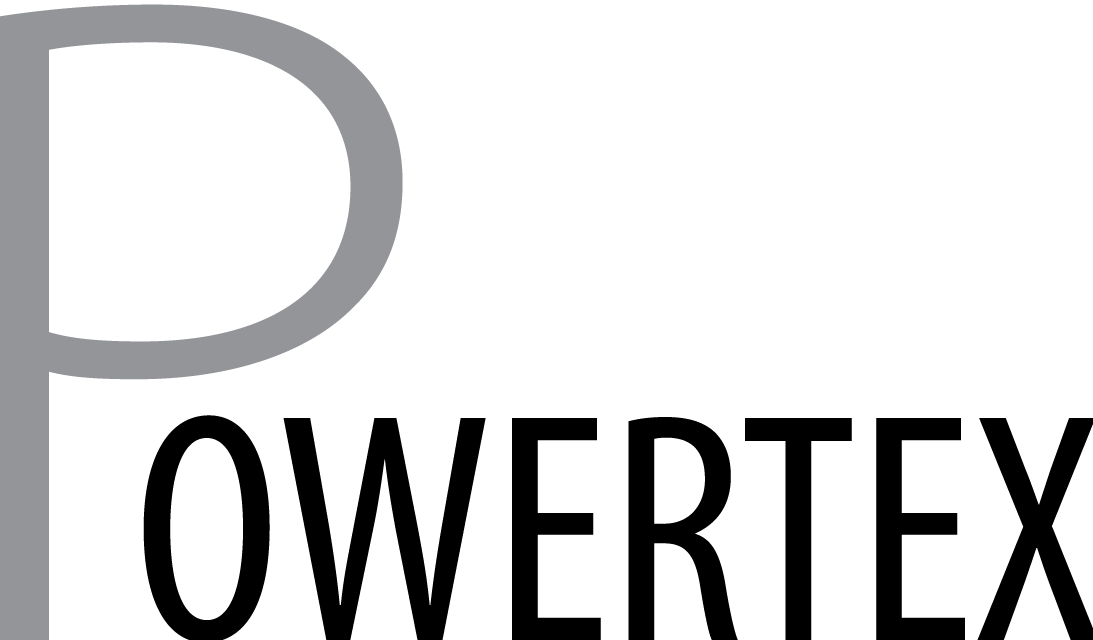 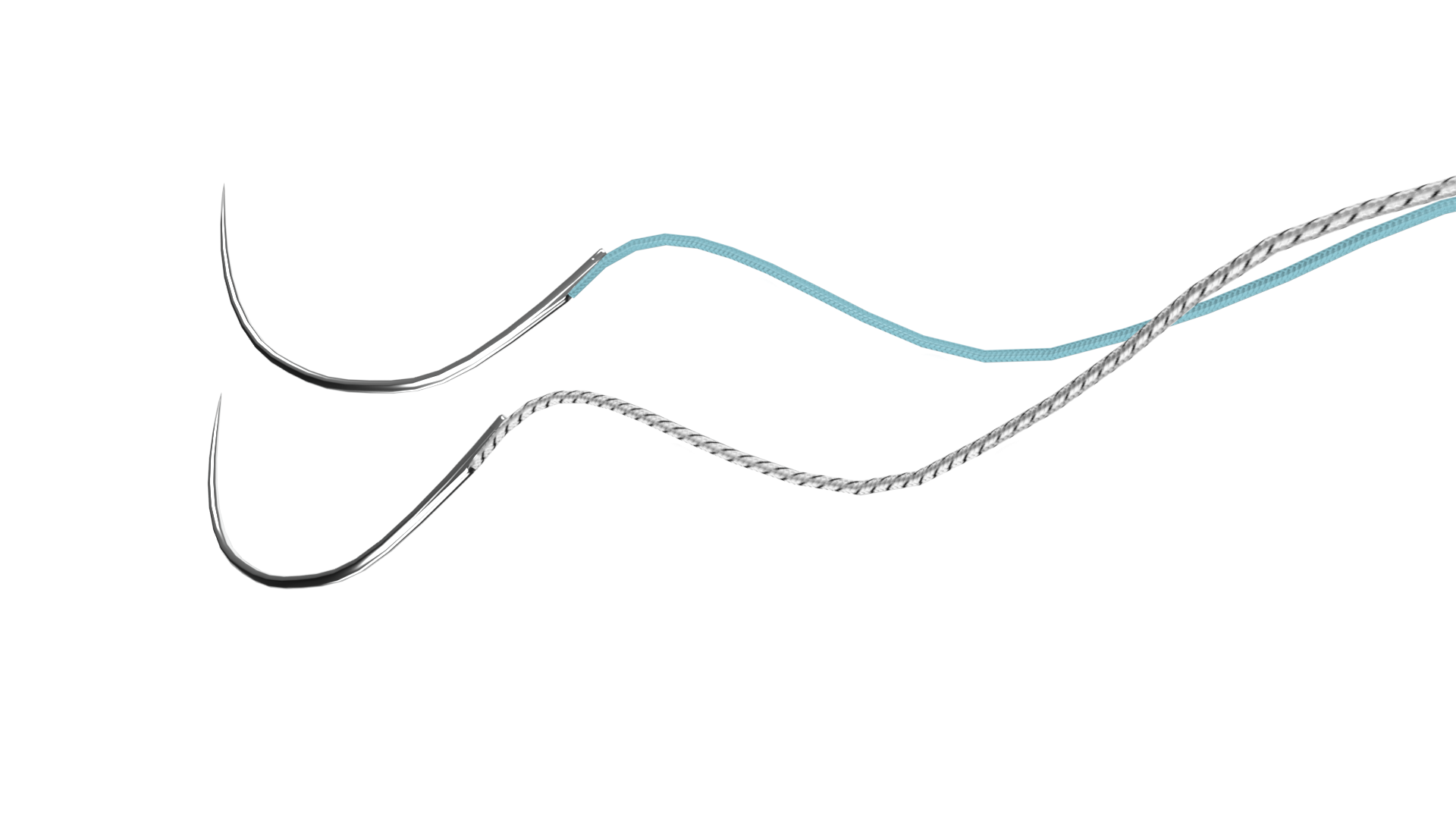 Medical devices, read carefully the instructions for use for further informations.